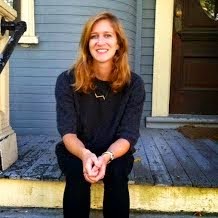 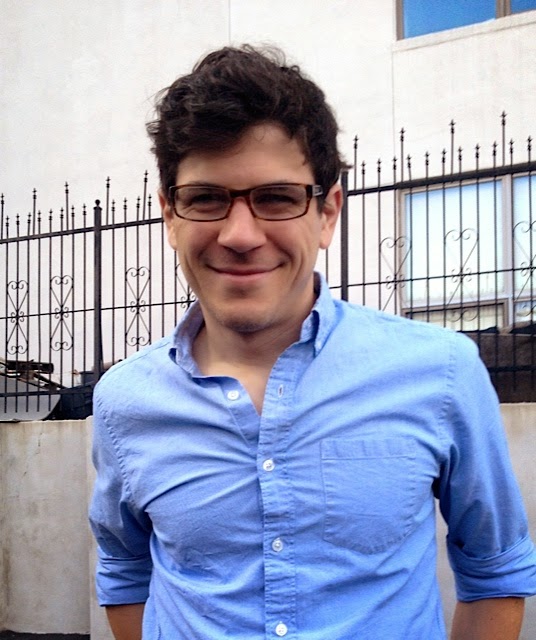 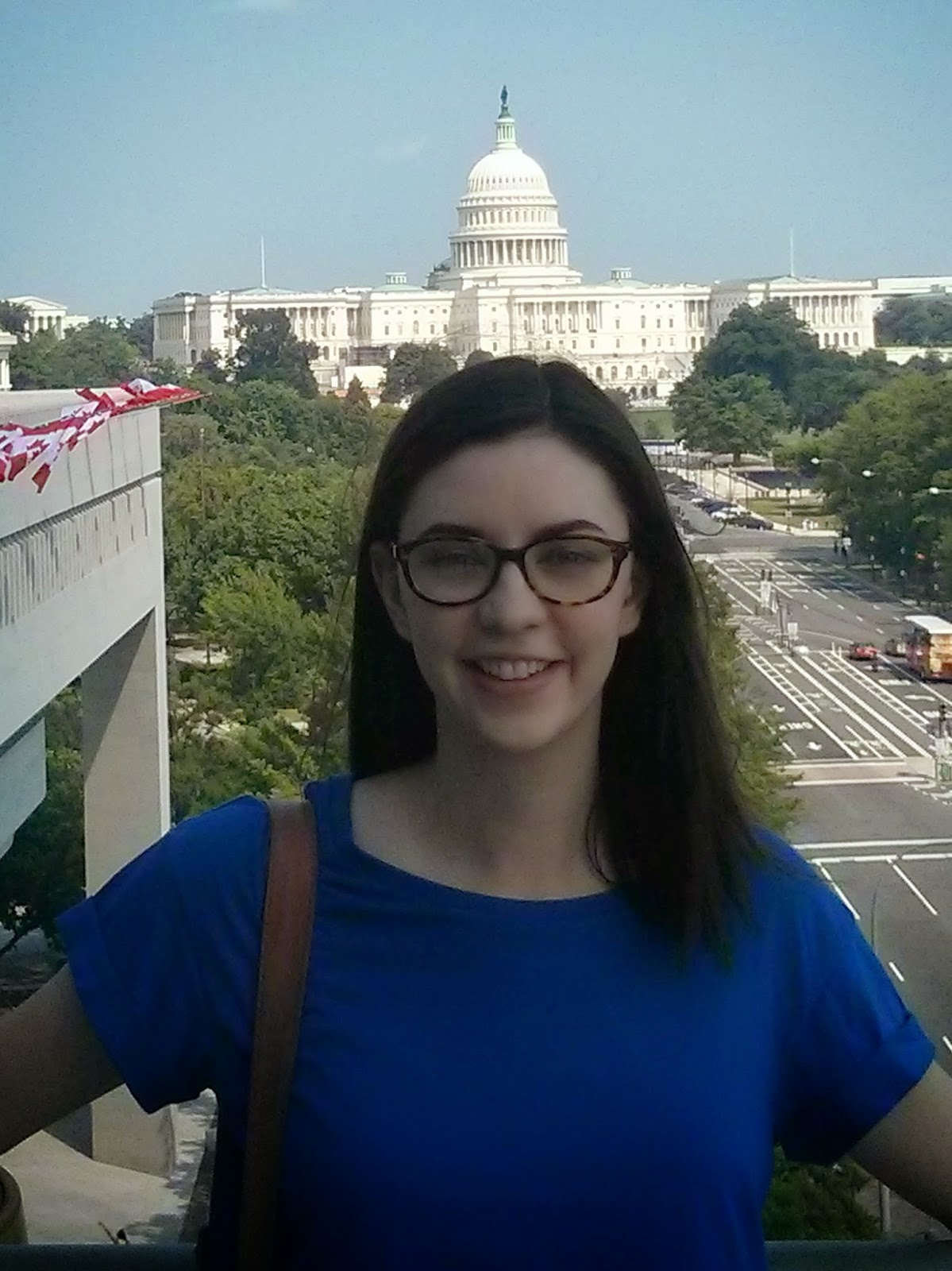 I completed my PhD in History of Science at the University of Wisconsin-Madison in 2014. Currently, I am a CLIR postdoctoral Fellow in Data Curation for Early Modern Studies at Indiana University in Bloomington, where I work on the Chymistry of Isaac Newton project. I also contribute to a variety of other projects related to scholarly editions, data curation, and the digital humanities. My scholarly interests range widely, but include book history, the history of the social sciences, early-modern astronomy, and the history of scholarly practices, such as annotation. 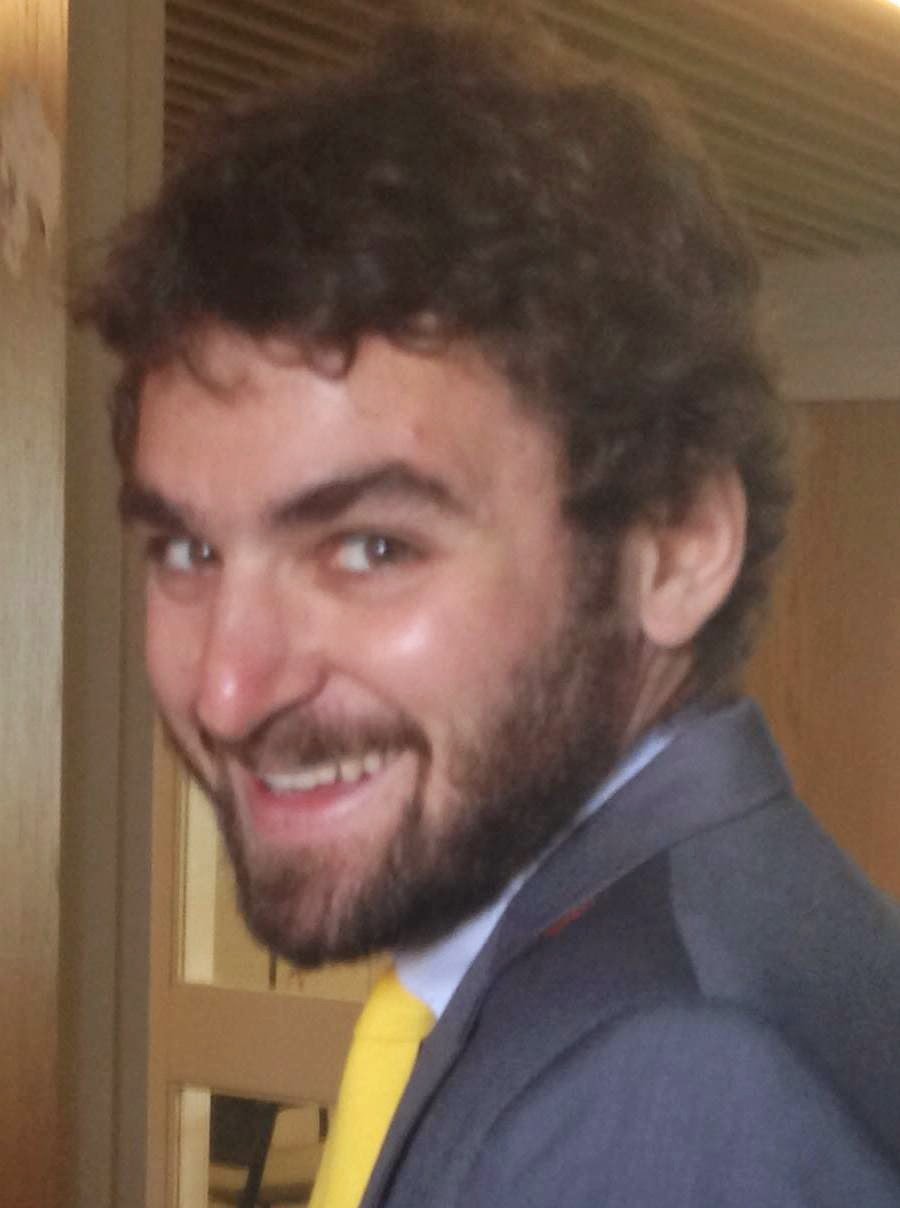 
*********************
We hope you'll follow along as we explore this new means of community-building for historians of science in America, broadly-defined.
Home
Subscribe to: Posts (Atom)