The Problem of the One and the Many in Gun Control 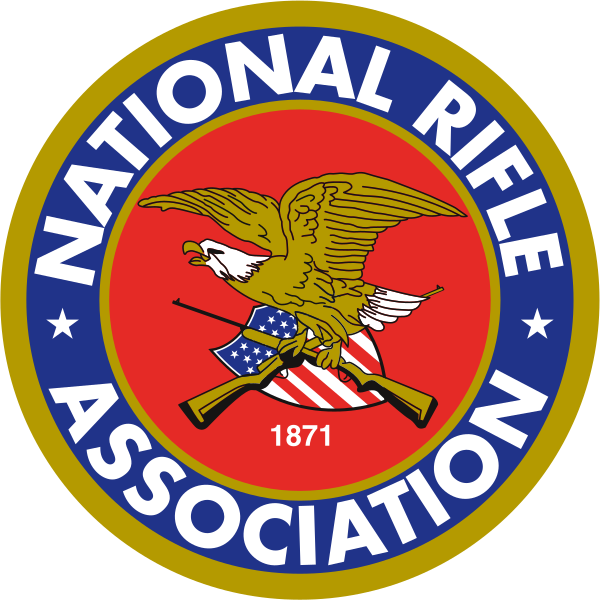 Over the past several months, I've become obsessed by what you might describe as the problem of the one and the many. It surfaces for any collective in which the interests of individuals diverge from those of the whole. I'm currently writing an essay about the way this problem manifested itself in debates at the turn of the 20th century about the evolution of multi-cellularity or super-organisms like insect societies. I also wrote a post on this blog recently arguing that people's misgivings about the Affordable Care Act ought to be seen as a manifestation of the same problem. Today, on the one-year anniversary of the tragic Sandy Hook school shooting, I would like to suggest that current debates about gun control can be seen in the same light.

As you will recall, the Sandy Hook tragedy last year occasioned a renewed effort to pass more restrictive gun control laws. And although these efforts have met with some success on a state level, supporters of gun control have gotten exactly nowhere in  the United States Congress. This is true despite the fact that an overwhelming majority of voters support background checks and other measures that impose some additional limits on our ability to bear arms.

The gridlock on a federal level primarily indexes the enormous power of well-funded pro-gun lobbying groups such as the National Rifle Association to exert pressure on lawmakers. So in a sense what we are witnessing is yet more evidence of the deep flaws that pervade America's political system. Still, there is also a real and substantive debate about the right to bear arms that rewards further scrutiny. It is this debate, I would like to suggest, that exhibits an interesting structural similarity to the problem of multi-cellularity and eusociality, as well as other major transitions in evolution.

Gun control advocates are basically engaged in a public health campaign. By making it more difficult to purchase a firearm, you reduce the number of guns in circulation. This, in turn, will reduce the number of gun-related fatalities. The statistics are pretty straightforward and don't leave much room for argument. As a whole, our society would be much better off if there were fewer guns on the streets.

Pro-gun advocates counter with any number of claims. Sometimes they simply insist on their constitutional right to bear arms, regardless of the dangers involved. This pits two (putative) goods against one another: our right to own firearms, and our safety. There are a few things to note here.

Not everyone would agree the right to bear arms is a good.  But let's leave that issue aside for a moment, and note that the two goods in question are of a fundamentally different kind. One is a good of the individual (rights), whereas the other is a good of the community (public health).

Moreover, there is another line of arguments claims that making it more difficult to purchase a firearm will actually make people less safe. According to the logic of this argument, we would be better off having more guns on the streets rather than less. Thus, for example, Wayne LaPierre famously issued an incendiary call to arm our school's teachers in the wake of the Sandy Hook tragedy.

As a rule, pro-gun advocates tend not to place much trust the federal government's ability to succeed in removing firearms from circulation. As a result, they claim, criminals will always have access to illegal guns. If that's correct, the main consequence of added regulation would be to keep firearms out of the hands of responsible, law-abiding citizens. Rather than trying to limit the number of guns, the argument therefore goes, we should be doing the opposite, allowing "good" guns to crowd out the "bad."

But this argument only really gains purchase on the strength of our paranoia. Its fundamental premise is that the structure of our society as a collective has already, irredeemably broken down.

As public health advocates never tire of pointing out, there is plenty of evidence that we would all be better off, much better off, if there were fewer guns in circulation. The mere act of purchasing a firearm already increases your likelihood of suffering a gun-related injury.

Still, the opposing viewpoint does make some sense, if only on the margin.  We might indeed be better off, as a collective, if we reduced the number of firearms on the street. At the same time, I might still be better off, as an individual, by refusing to give up my weapon.

The logic here is roughly the same as the reasoning that compels people to avoid being vaccinated. If enough people around me vaccinate themselves against a disease, the likelihood that I will be hurt by the vaccine eventually exceeds my likelihood of actually contracting that disease. But of course, this should cause everyone else to forgo vaccination too. In that case, what we are left with is precisely the kind of society in which it starts to make sense that we all arm ourselves to the teeth.

If that's right, then what we are witnessing today is far more than the breakdown of America's political system. It is rather more like the breakdown of our ability to come together and form a meaningful collective.

If you talk for indian then they show there life in movie see on http://guruofmovie.blogspot.in/